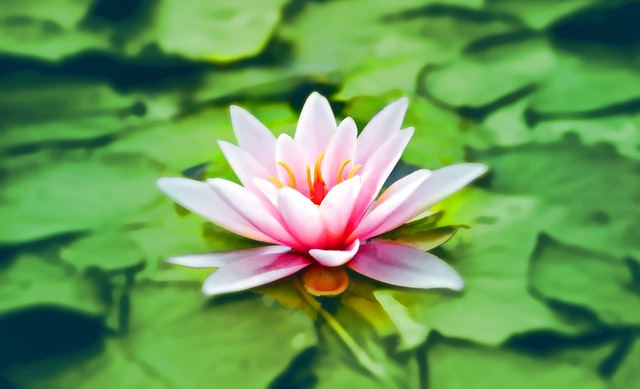 All reality is created from consciousness and energy, or thought and emotion. Everyone’s life is a demonstration of their consciousness and their emotions. In the human experience there are seven primary vantage points or perspectives from which you create your reality. Each of these seven levels (or Seals) displays certain traits and characteristics, or ways of reacting or being.

A Roadmap to Your Soul 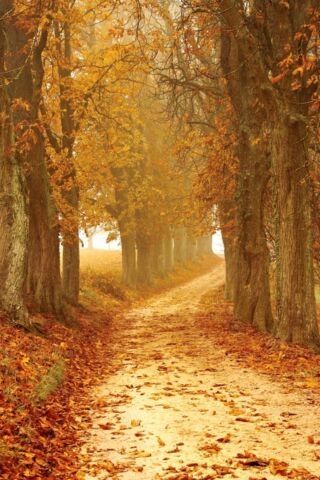 or which can finally release you into full abundance and creativity. Humans are mostly not taught (or don’t remember) that they have the ability to move through the various Levels of Consciousness to resolve issues in their life and to master the human physical experience so that everything moves fluidly.

By following the descriptions of the Seven Seals of Consciousness, you will finally be able determine who you are. This is the elusive answer that so many humans are seeking. Once you determine that, you may move freely in any direction that YOU choose. No one chooses that for you. You have the empowerment to make the shifts in your life. The Seven Seals are a roadmap – a roadmap inwards that will take you into connection with your Soul.

We provide an in-depth, comprehensive teaching on the Seven Seals of Consciousness. Here though is a brief overview of the key characteristics of each of the Seals or Levels. Each Seal also has a color associated with it. The coloration of the Seal of Consciousness is not the same as the Energy Frequency Bands (often referred to as the aura. We will cover more on that in a later discussion, but for now let’s review each of the Seven Seals.

Description: Humans residing in the first Seal of Consciousness primarily exhibit thoughts and attitudes that revolve around survival (looking out for #1), reproduction (concern with mating and bloodlines), rituals (e.g., superstition), and competition (the need to be the best). Reactive behavior based on disconnection from Source. About forty percent of humans reside in the First Seal.

Description: In this Seal humans are still deeply seated in the belief of disconnection from Source. Displaying a “safety in numbers” mentality; not thinking for oneself and conforming to the views of the majority. Following guidelines and requirements set out by the community, church, government, and education system. About forty percent of humans reside in the Second Seal.

Description: Beginning to find that religion does not work for them. Opening up to the possibility that there is more and finding the light within. Finding ways to express one’s individuality but still enjoying/being tied to the pain and suffering on this realm. Artistic types can express only by digging up darkness and painful past experiences. Moving into the duality theory of Yin and Yang.

The first three (lower) Seals of Consciousness bind us to the three-dimensional (physical) realm of existence and we believe everything here is real.

Description: The 4th Seal deals with attitudes of forgiveness and non-judgment. You see things from an all allowing point of view (“Is-ness”). This vantage point applies to everything on this realm, including self. Expressing love freely and seeing self and all others as the Gods that have forgotten themselves.

The fourth Seal of Consciousness is the “Bridge” between the lower three physical Seals and the upper three Seals which are light-based.

Description: This is the state of consciousness that deals with living and walking truth without polarity (e.g., good & bad, light & dark). Total acceptance that you are Source. Judgment and opinion are no longer within your energy of thoughts and creativity. This is a totally open-minded state that accepts all possibility.

Description: This is the state of Christ Consciousness. In this Seal one has reached a point of becoming all things thought about (creating instantly from thought out of “thin air”). A pure state of Knowing that you are Source in motion. Transcendence of matter and time. One becomes transparent in appearance and has the ability to ascend fully in and out of the physical body.

Description: Full attainment of enlightenment. Experiencing beyond description the existence of being Source.

Where Are You in the Seven Seals of consciousness? 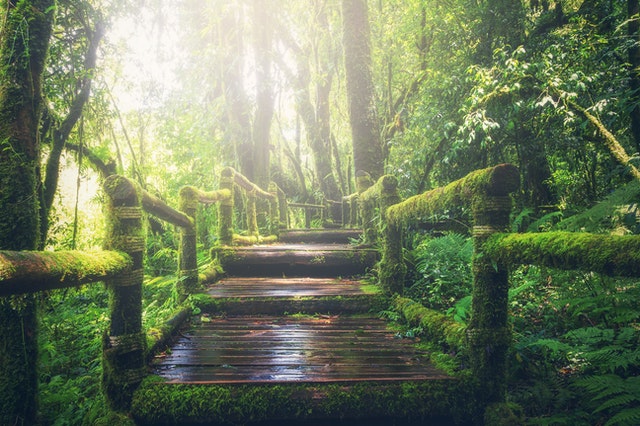 Now that you have a basic understanding of the seven perspectives, you can look at the various traits to determine where you sit within the Levels of Consciousness. Take a good look at your life. What is important to you? What impacts the decisions that you make each day? Do you follow the guidelines of a church or guru? Are you concerned with what your boss, spouse, kids, or neighbors might think about the things you say or do? Do you judge anything (including yourself) as good or bad?

If you determine that you fall within the lower three Seals (as around 90-95 percent of humans do), you may wonder how it’s possible to move. Please understand that no Seal is good or bad. It is all merely a perspective. If it is your desire, however, to advance through the Seals, the most important trait to recognize is judgment.

Judgment will always hold you down or back in your progression process. You cannot move forward when judgment is attached to your thoughts. It doesn’t matter how hard you work on raising your frequency (as many practitioners like to talk about) if you still judge things around you. 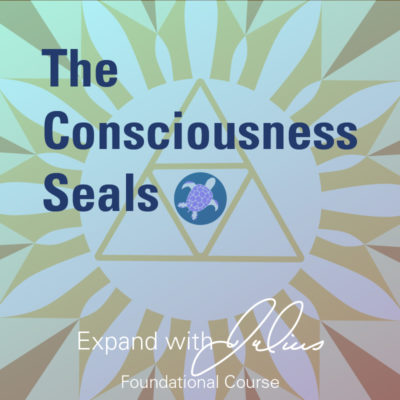 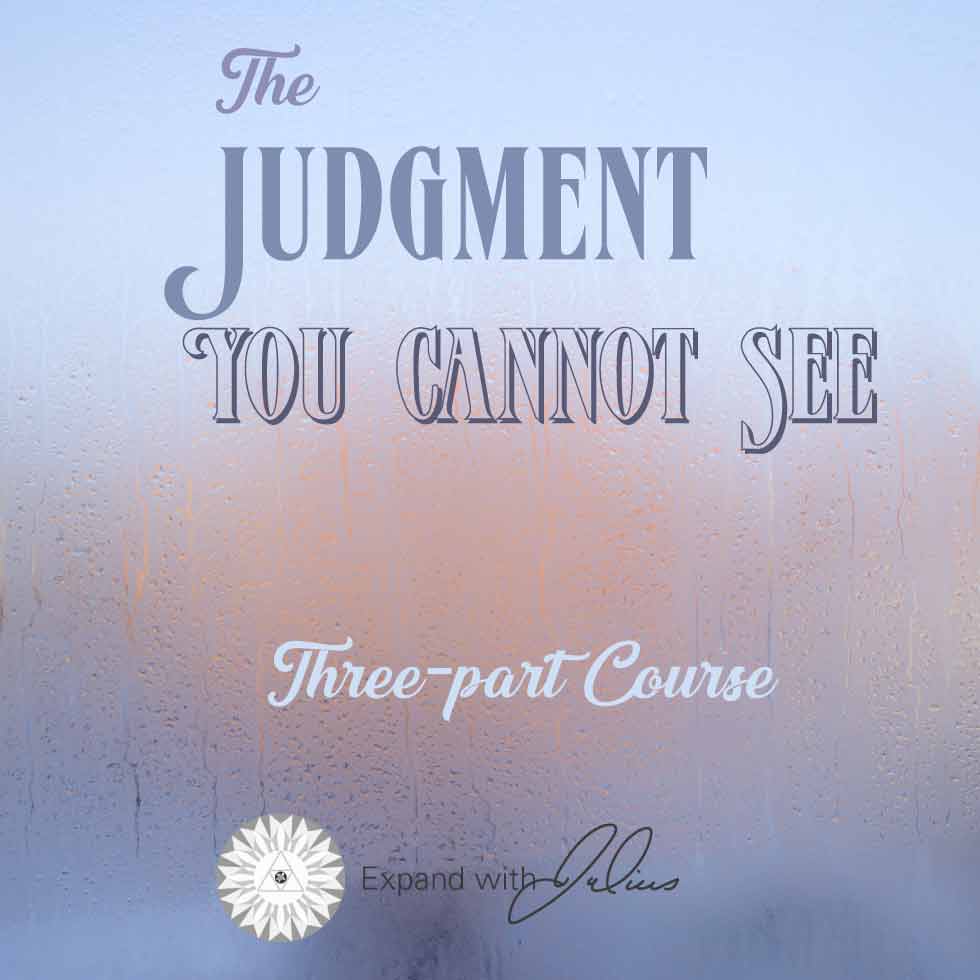